A New Concept in Travel

Home  /  A New Concept in Travel

Thirsty Swagman Pty Ltd was launched on April 2nd 2007, providing a real and exciting alternative to sightseeing travel for those who enjoy a good night out.

The idea to combine international travel with pub and night life tours was conceived by Kenneth Hart, Chief Swagman and founder of Thirsty Swagman. It combined his twin passions, travel and a good cold beer.

Kenneth has travelled all his life – usually far off the beaten track, with a local bar or pub in his sights. He believes that visiting a pub and sharing a beer is the best way to meet the real locals – not the ones the tourism office wants you to see.

And thus a new concept in travel was born… Thirsty Adventures.

The company’s tours are purely party-based, and include its signature round-the-world pub tour, as well as adventures through Europe, Australia and Asia and the Beer in Space concept tour. Our goal is to take people to the coolest and most unique watering holes on (and now off) the planet.

Since its inception Thirsty Swagman has generated huge world-wide publicity including television appearances and radio interviews in over 30 countries, and feature articles in major newspapers and magazines such as CNN, FHM International, Ralph Magazine (Australia), USA Today (USA), and Daily Star (UK).

Head-quartered in Australia with a subsidiary in Germany, the company is proud of its Australian origins and believes there’s nobody better to show the rest of the world how to have a good party.

Thirsty Swagman: What’s in the name?

Many people ask us however, what is “Swagman”? A swagman is an Australian term describing a transient itinerant worker, who travelled by foot from farm to farm carrying his bedroll (swag). The swagman became symbolic of Australia nationalistic and egalitarian ideals and remains a romantic icon of Australian history and folklore.

A swagman was often depicted as an honourable rogue, with a sense of adventure, easy going nature, who enjoyed a good laugh.

These values captured the spirit of our company: Australian, with a true thirst for adventure. 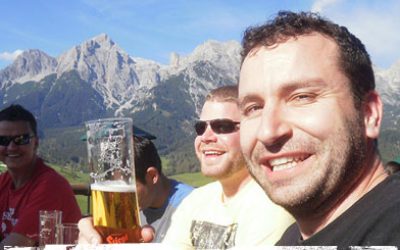 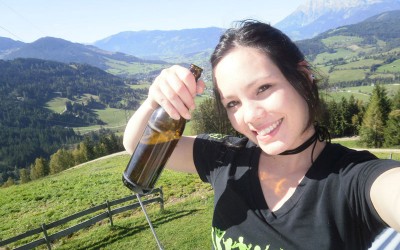 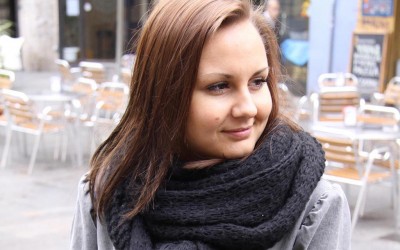 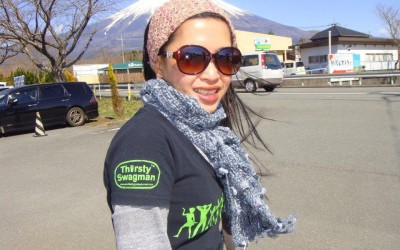 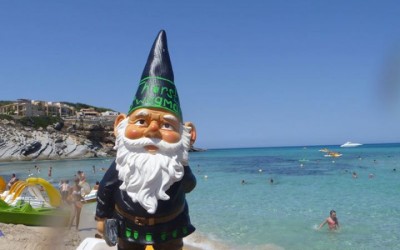