No more than two standard drinks a day. That’s what the learned experts in government recommend. Zero alcohol – the advice by the do-gooders who want to run your life from an office with a clipboard. A glass or two of wine a day is ok, as per the doctor’s orders. Nothing wrong with a few beers they say.

Every few weeks, some new study (paid for by you, the tax payer) reveals the latest recommended amount-of-something – sugar, fat, chocolate, tobacco, or the darling of the righteous: alcohol – we’re supposed to consume.

It changes all the time.

So today I suggest an alternative. To completely, and utterly ignore these clowns.

Because it matters not what, or how much you drink. There are those who abstain, and this is fine. Then there are those legends that become the bard of the barstool when they’ve had a few. The ones who make the party. 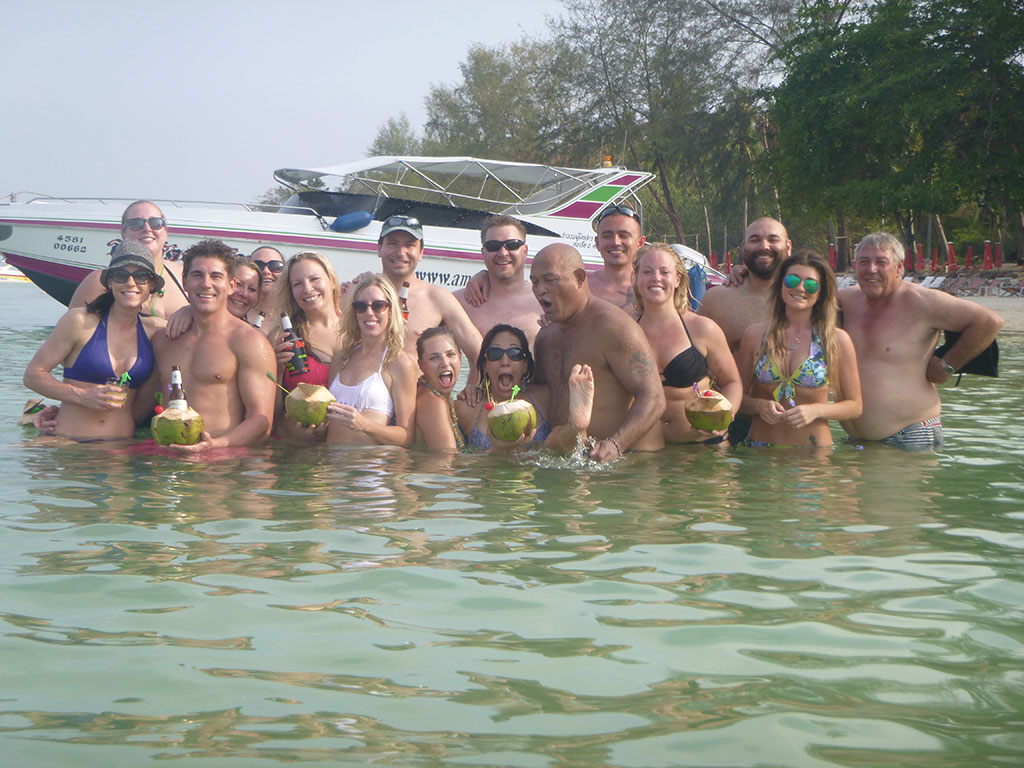 As Jeremy Clarkson from Top Gear famously said: “A night out with friends. A few drinks. A bit of a laugh. Life simply doesn’t get any better.”

Therefore, instead of conforming to the “advice”, you should always drink exactly 17 beers.

That 17th beer, quite frankly, is pure bliss. The nectar of the Gods.

You see, when you open that first bottle for the evening it’s almost always to actually quench your thirst. Same with the second one. It’s really no different to drinking two glasses of low-fat, gluten-free, sugar-reduced water that the fun police would have you consume.

You’re now still perfectly in control and capable of doing most things including making the decision to call it a night.

After this however, things get interesting.

The third and fourth are always the decider. These ones, when you open them, make you ask yourself “should I stay or should I go?”

After these, that choice becomes incredibly difficult. You’re now in that great mood where you know you could “have another couple of beers”.

This brings you, very soon, to the half-a-dozen mark. When you crack these, you know it’s on. You my friend, will have a hard night. 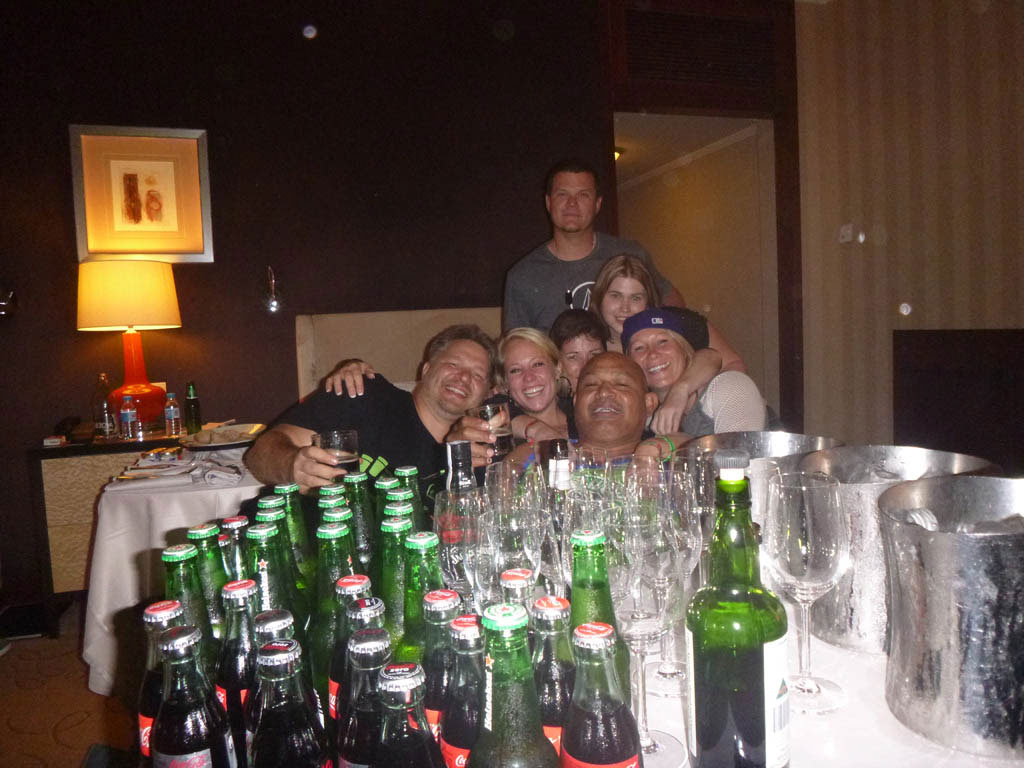 All between beers six and twelve do not matter. They are just a by-product of a great night out.

Beer twelve however, is another decision maker. At a dozen, you can still go home and wake up just fine. A bit dodgy maybe, but generally you can contribute to your country that day. After this though, you cost your nation.

Which brings us to beer 16. The bastard of them all.

This one people, is the killer. The one that hurts. It’s the epitome of headaches. The one you hate tomorrow.

The 16th beer is what you drink when you’re on top of the world, the life of the party. Things are great when this one is poured. It matters not anymore that you can’t remember the words to that epic rock song the band is belting out; you’ll scream along anyway with your left arm over your best mate’s shoulder and your right hand clenching that beautiful bottle.

But trust me, it will murder you in the morning.

So you must, always, have one more. That 17th Beer. The Saviour.

The one whose empty bottle you can look at in the morning and say “mate, because of the 16 before you I am in this state today. It’s not you. I blame the others.”

And when the night is a distant memory and you’re back to working for “the Man”, there’ll be a little flicker of light once in a while that will put a smile on your face and remind you just how good a time was had. That shining light will be beer 17.

So there you have it. To those with a clipboard who want to decide for everyone else: leave us alone. You will never know how to truly live.

To those who rock: Cheers with a 17 beer salute! 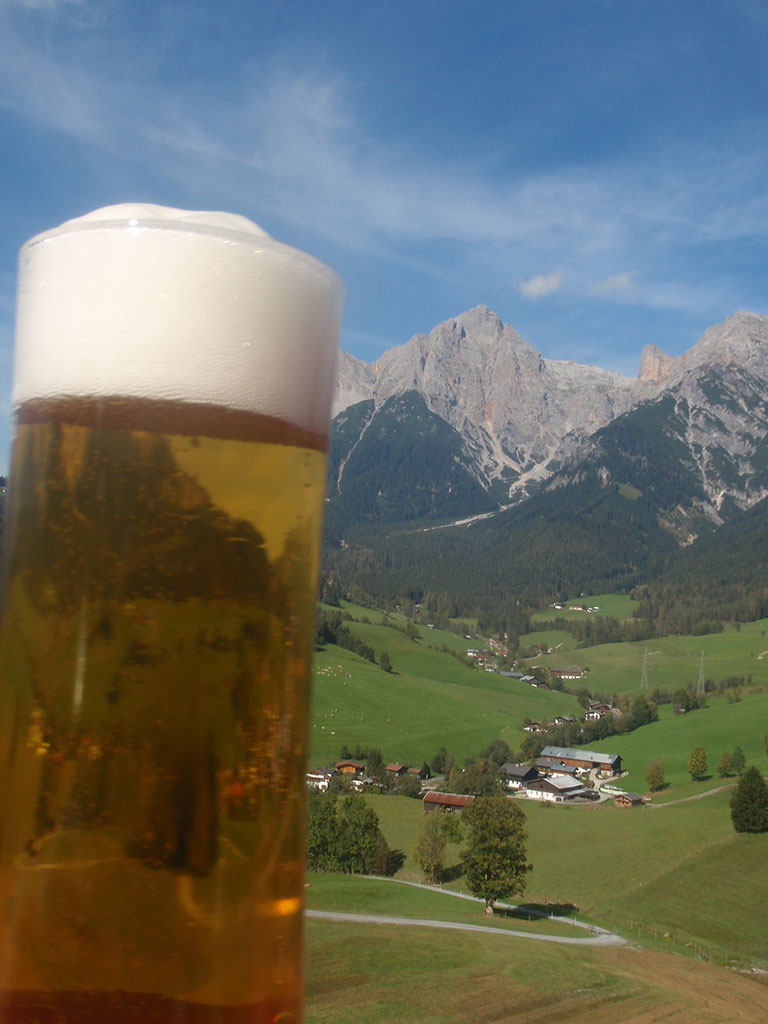