A Love Affair with Beer

Could you imagine a world without beer? It doesn’t bear thinking about! Beer is very much a part of our culture whether you’re Australian, American, Canadian, Asian or European.

It’s actually the most widely consumed alcoholic beverage in the world, and amazingly it ranks as the third most popular drink overall, behind tea and coffee. So a world without beer would be a huge loss for many of us. How far back in time would we have to go to find a world without beer? Well I did some research on the history of beer, and found the results very interesting.

When was Beer First Brewed?

I think of wine as being an older and more established beverage than beer so I was surprised to find out that beer is actually among the world’s oldest prepared beverages and it’s thought to date back to early Neolithic times, around 9500 BC, which was when cereals were first farmed. News of this is written in the history of ancient Iraq and ancient Egypt, but the first actual chemical evidence of barley beer that has been discovered dates from around 3500 to 3100 BC and it was found in Iran. Cheers to beers. We’ve loved it for thousands of years!

In the thousands of years since then beer has been popping up in numerous different historical texts, and recipes have been passed down the generations of different cultures.

How Beer Has Changed Over Time

We believe that some of the earliest forms of beer were made from barley but there’s also evidence of beer brewed from rice and fruit in China. Actually the early European beers were far removed from what we think of as beer today – they would have contained the basic ingredient which was starch, but there were no hops. Instead they had fruits, honey, varying different plants and spices, and even narcotic herbs!

In 1516 the purity law (Reinheitsgebot) was introduced by the Duke of Bavaria and it’s still in use today, making it the oldest food-quality regulation in existence. The law declared that the only allowed ingredients of beer are water, hops and barley-malt.

The Production of Beer

Up until the Industrial Revolution beer, like many other things, was produced on a small domestic scale, apart from entrepreneurial monks who had been brewing and selling beer on a larger scale from their monasteries for hundreds of years! 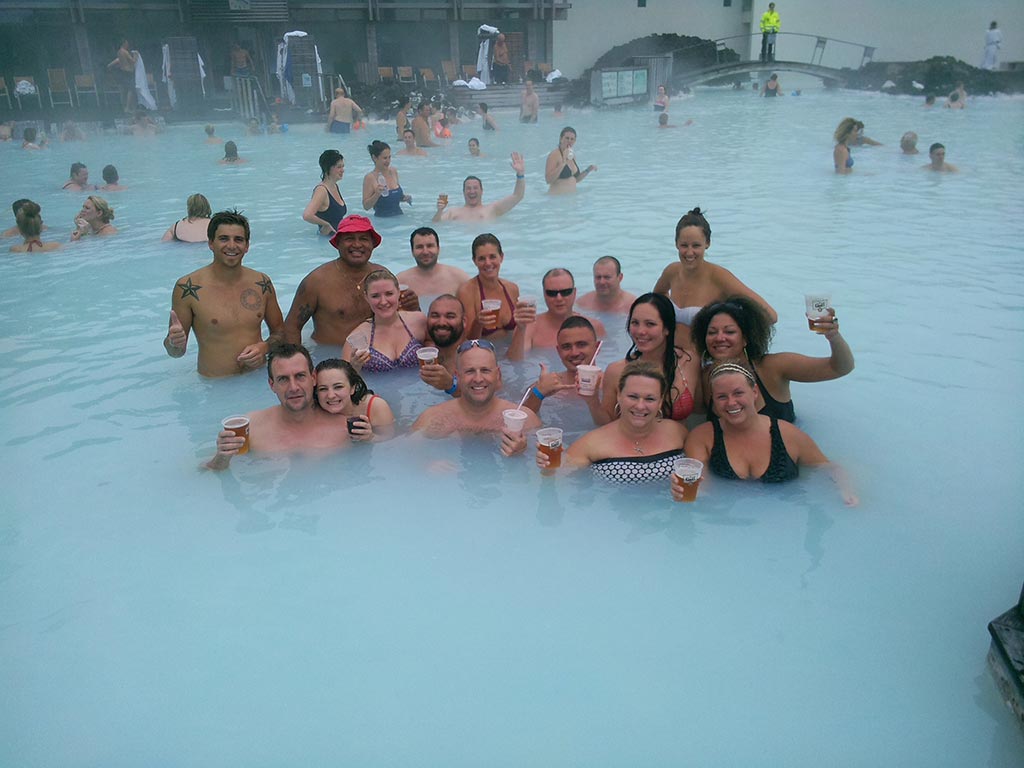 There isn’t a place in the world where people don’t enjoy a beer.. or 7.

The Industrial Revolution led to large-scale industrial beer manufacture, and with more advanced technology available to brewers the beer quality and consistency of quality went up. Large multinational companies that are still in existence today produced the most beer which was sold around the world, but it’s interesting that in a way we’ve gone full circle with beer production.

There are now thousands of micro-breweries and brew-pubs in cities around the world where we’re back to small-scale production of specialty and seasonal beers, and there’s a rising interest in beers that stretch the boundaries of what can and can’t be included in a good beer. Fruits have made a comeback for example, and there are chocolate beers, coffee flavoured beers and all sorts of others to try.

So next time you go to your local for a beer, think about the millions of people who’ve drank a beer before you and raise a glass to those who invented it!

Thirsty for a beer? Join us in adventure. 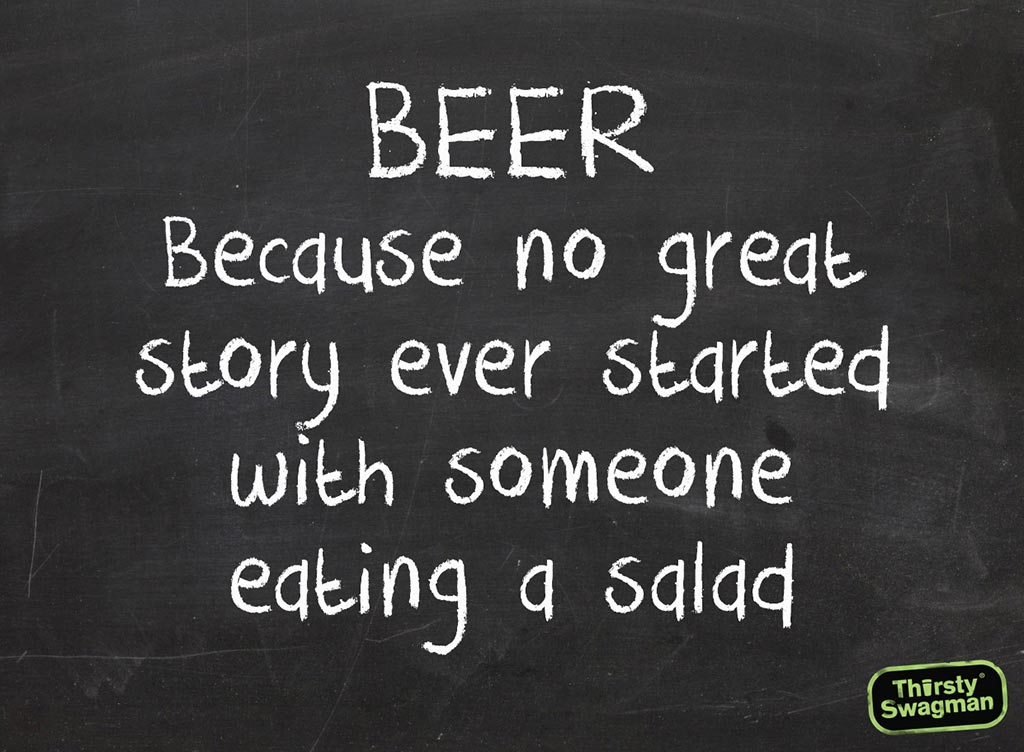 Education for the masses. Because beer is the nectar of the Gods.